The Great Sperm Whale: A Natural History of the Ocean's Most Magnificent and Mysterious Cr 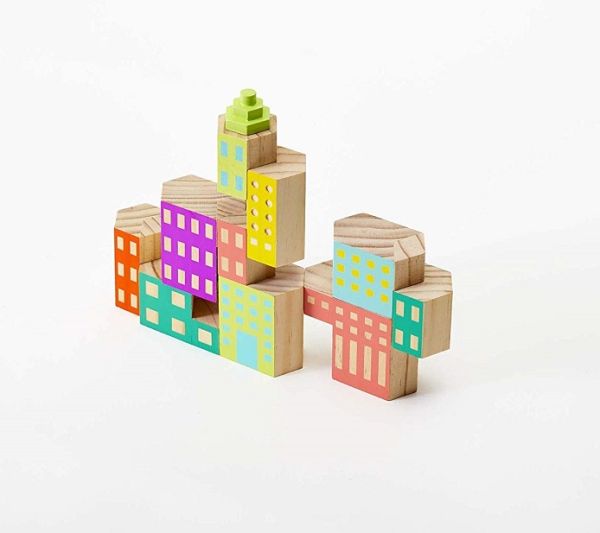 Over the past several decades, Richard Ellis has produced a remarkable body of work that has been called "magnificent" (Washington Post Book World), "masterful" (Scientific American), "magical" (Men's Journal), and a "dazzling tour de force" (Christian Science Monitor). Ellis's new book--a fascinating tour through the world of the sperm whale--will surely inspire more such praise for the author heralded by Publishers Weekly as "America's foremost writer on marine research."

Ranging far and wide, Ellis covers the sperm whale's evolution, ecology, biology, anatomy, behavior, social organization, intelligence, communications, migrations, diet, and breeding. He also devotes considerable space to the whale's hunting prowess, including its clashes with the giant squid, and to the history of the whaling industry that decimated its numbers during the last two centuries. He even includes a story about a beached juvenile he helped rescue, an event that provided scientists with one of their first opportunities to observe a sperm whale in the water and up close.